Wrapping up my summer in Berlin, I figured that I really ought to visit Prague. I only visited for 3 nights, which was a bit short for me – I definitely could have spent a couple more days wandering around and will probably have to drop by again soon. 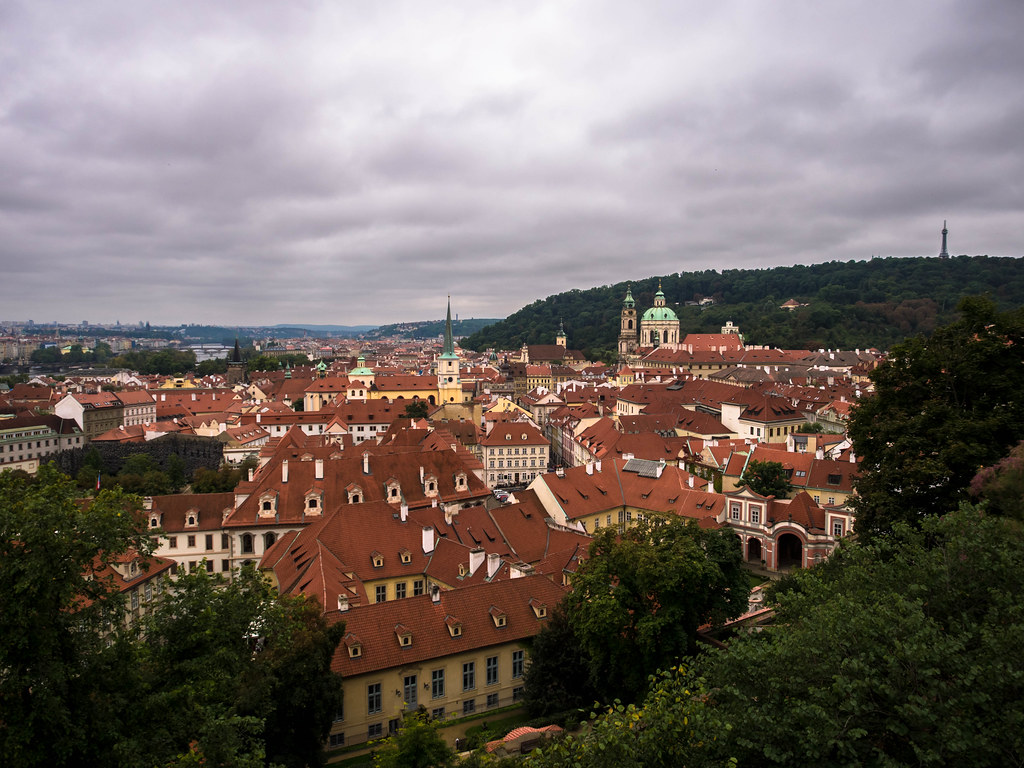 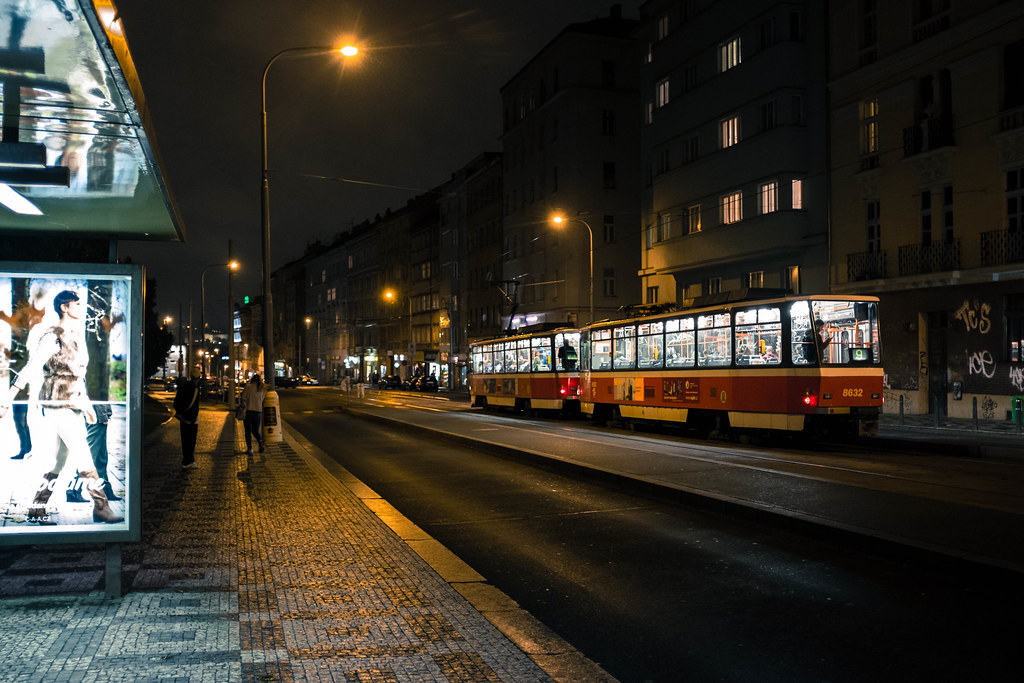