My parents are from Taiwan, and historically I made it back there once every few years, mostly staying with or visiting relatives. I speak some (very poor) Mandarin Chinese (the official language) and slightly better Taiwanese (basically Hokkien/Fujian Hua). Earlier this year I visited for about a month total in my initial leg of my Asia trip.

Taipei is pretty familiar to me so it didn’t really occur to me to write a guide, but since I’m back, I figured I might as well type up some thoughts. 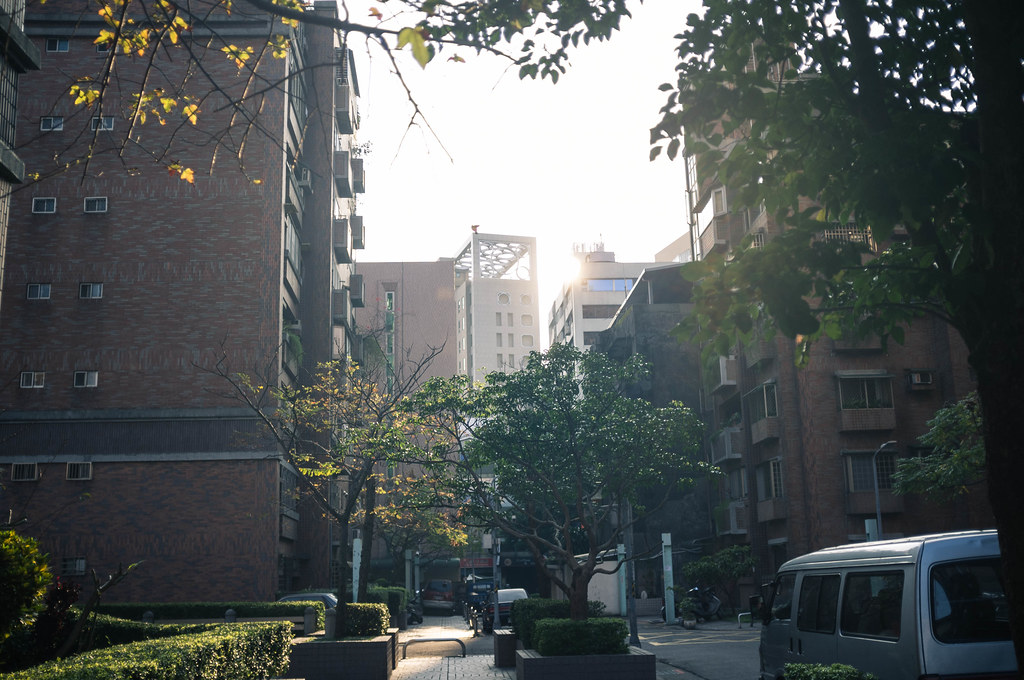