Feel free to listen to my “Audio Audition” Spotify playlist on the right while reading this. I’ve been adding to it all year. These tracks are of course songs I like and know pretty well now, but also chosen specifically to test the headphones I try out across a good spectrum of the stuff I listen to.

Those of you who know me know that I’m a big music fan. While I try to keep my worst audiophile tendencies in check (past ABX and hearing tests have done a good job on that front), I do enjoy a good pair of cans. About a decade ago, I was introduced to my first Etymotics, and I’ve been a big IEM (in-ear monitor) fan since then.

As an aside, my IEM history can be summed up with: Etymotic ER4P, ER6, Future Sonics FS1, Atrios, Westone UM3X, Audeo PFE 232, Shure SE215se, Etyomic hf3, Westone UMPro 50, RHA T10is. I’ve had some regular cans as well, included modded Grado SR60s, Sennheiser HD 580s, and Denon AH-D2000s. I’ve also auditioned the Orpheus and Stax electrostatics and some ridiculous JH and Fitear IEMs. All that’s just a way of saying I have some experience listening to a wide range of headphones.

Especially while traveling, I’m pretty hard on my gear. I lost one of my UM3X drivers (detachable cables, natch) while going through Heathrow. My Etymotic hf3s that I picked up in Singapore earlier this year are electrical taped at the mic control and the connector. Sadly, I also occassionally misplace them. Notably, I lost my Audeo PFE 232s (which I’ve had for a couple years, loved, and are discontinued) at the beginnings of my travels in Taipei. I had to go through some replacements, which prompted a rant against the Wirecutter, and eventually I couldn’t resist buying a pair of Westone UM Pro 50s while I was in Tokyo (they were just over $600 at BIC Camera in Tokyo vs $700+ in the US, although they can be had for $650 now).

The UM Pro 50s (and a 3rd party MMCX TRRS cable) would actually be the end of my story if I hadn’t unfortunately, lost them a few months later in Amsterdam. That meant I had gone through well over a thousand dollars of headphones in less than a year, so I put myself on headphone probation and made do with the hf3’s I had picked up in Singapore (like most Etymotics, barely any bass to speak of, but good detail/clarity).

I had some vague plans to maybe buy some VSonics, but I eventually spotted a thread on the new RHA T10i and succumbed. 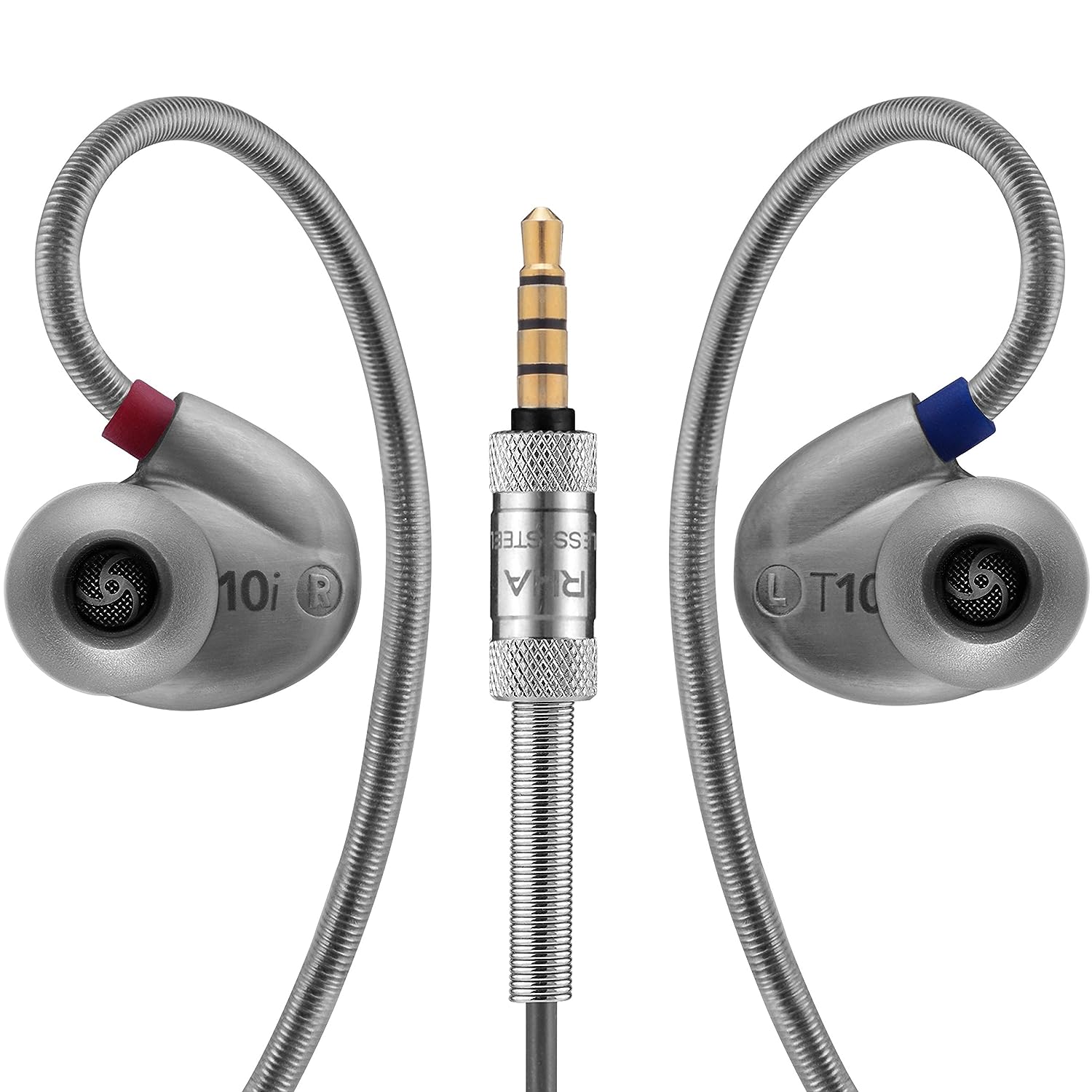 Pretty schmexy looking! In fact, they are metal injection molded, a first for IEMs. Here’s their full spec sheet. They are a pretty reasonably priced $200, and shipping now.

I preordered them last month and I’ve had them for a week or so now. The summary is that I’m really digging them. They deliver fantastic sound quality for their price point, and they are pretty comfortable in ear – they feel very much like metal Westones for fit, and while a bit heavy in the hand, I’m able to wear them for long periods of time w/o physical or aural fatigue.

There are a bunch of  reviews (also in the linked thread) and some video reviews as well now, but I thought it’d be worth throwing my 2 cents in. I’ll just go into bullet points since that’ll be easier: