Over the next few days I’ll be importing a few of my old bagcheck lists that might have interesting travel info. This is one I made for the month I spent in South Africa. Highlights include the shots I took and my travel underwear shoot-out (the Ex Officio Give-N-Go Boxer Briefs won and in fact are all I wear now).

I’m heading out to South Africa and some nearby countries soon. Here’s some stuff I’m getting/testing out. (I’ll be adding to this list as I order/test new stuff).

This may eventually move to a Page or some other more long-lived category (by tag or geography), but for now I’ll be using a regular post to keep some running notes: 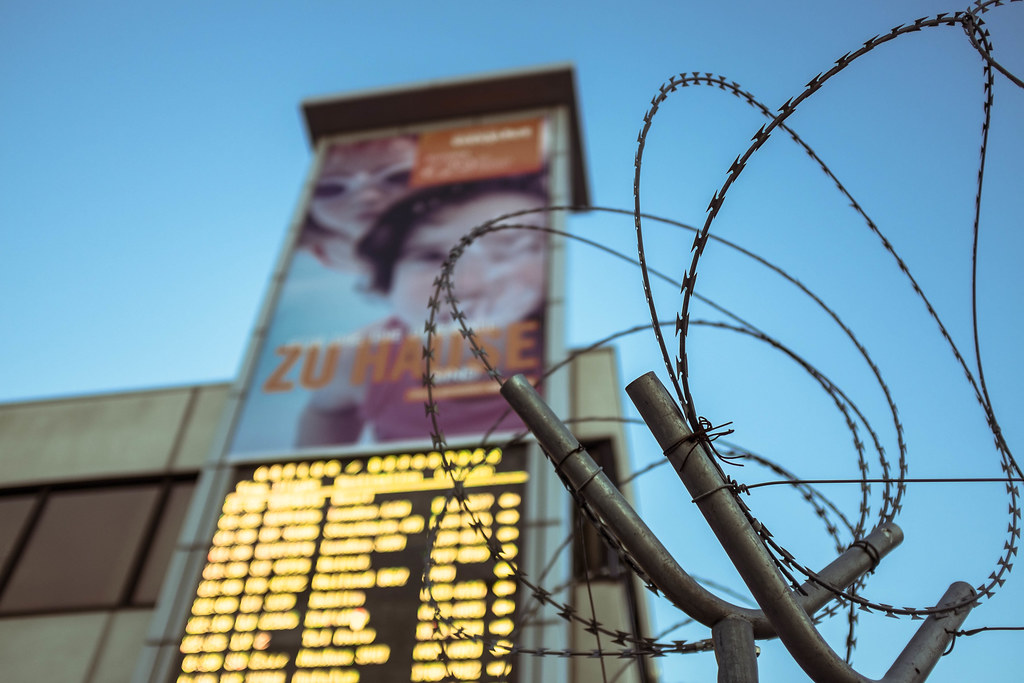 On my previous trip I put most of my stuff into a ridiculously large (10’x20′) storage unit. My intention for this trip was to try to get rid of everything. While I fell short, I did reduce down to a 7’x10′ unit.

For traveling, I’ve switched from a large (60L) backpacker pack to a small backpack (currently a T-Level Challenger 32L) and a Zuca Pro travel carry-on.

I put together a spreadsheet at the beginning of the year and in a fit of why the hell not, weighed everything on the office small scale when I was back in town during the summer. My plan, which I’ve done a fair job sticking to, is to refine what I’m carrying with a 1-in-1-out policy. By the end of the year I’ll finally getting around to filling out my setup.

The Gear list is in the main sheet, but there are some additional sheets that may be of interest: 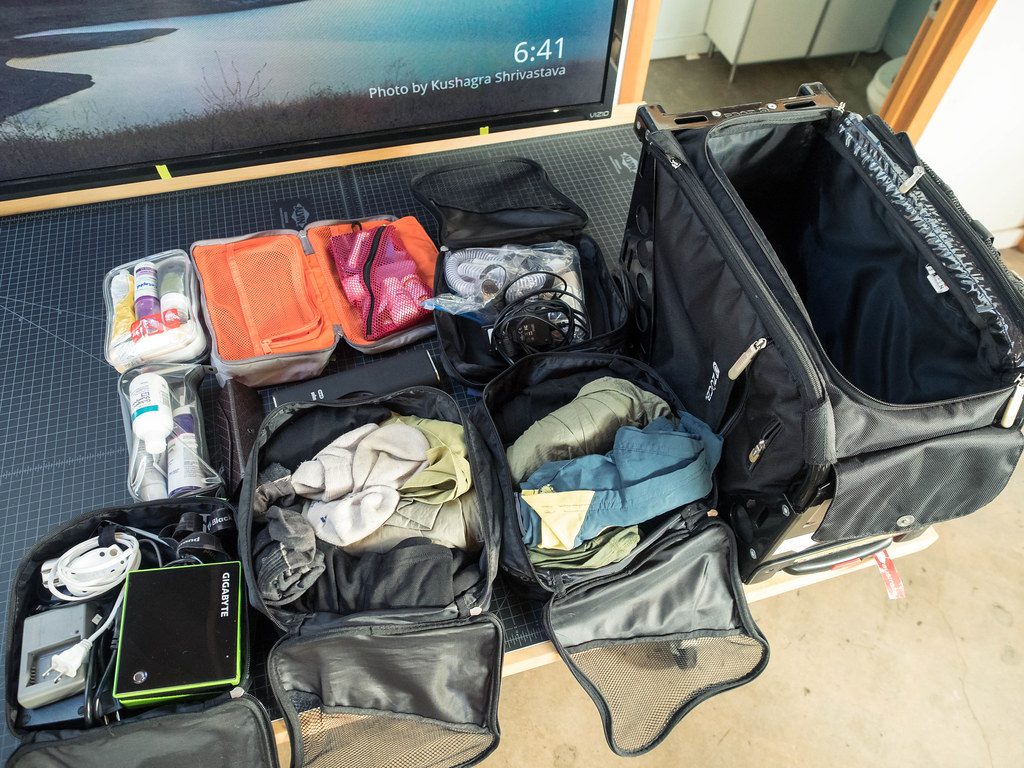 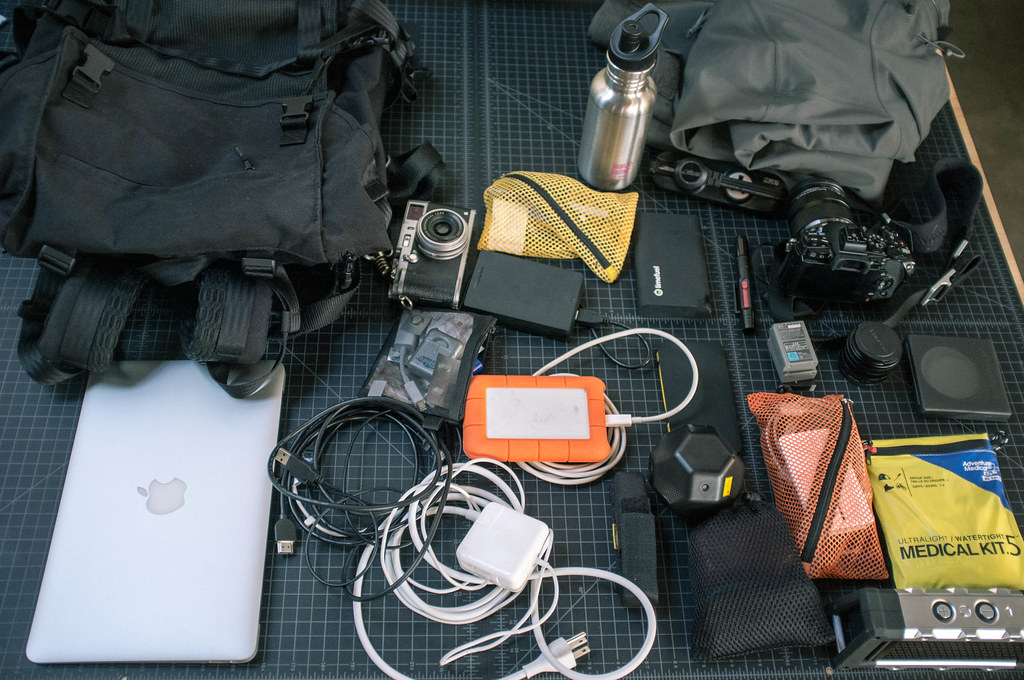 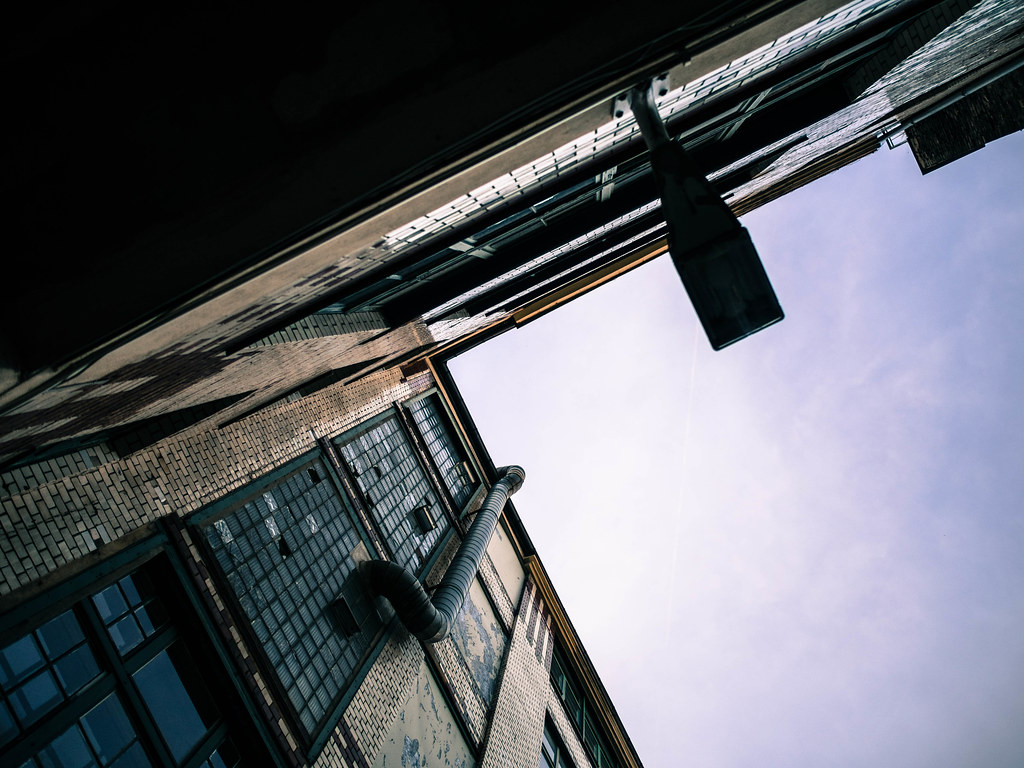 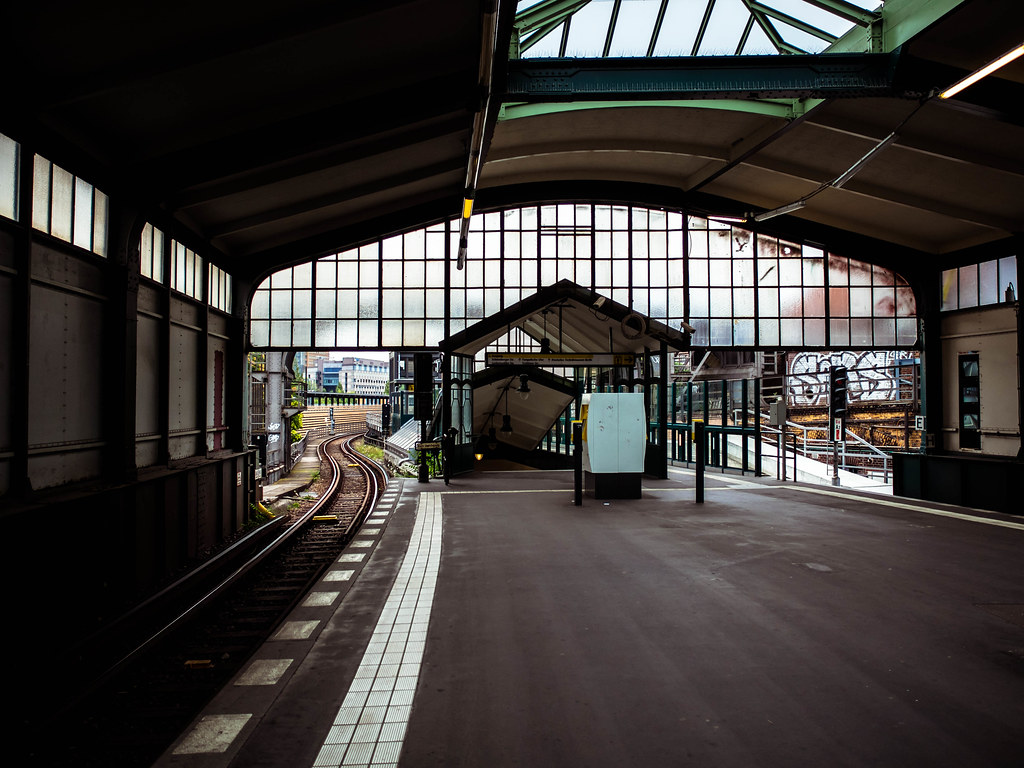 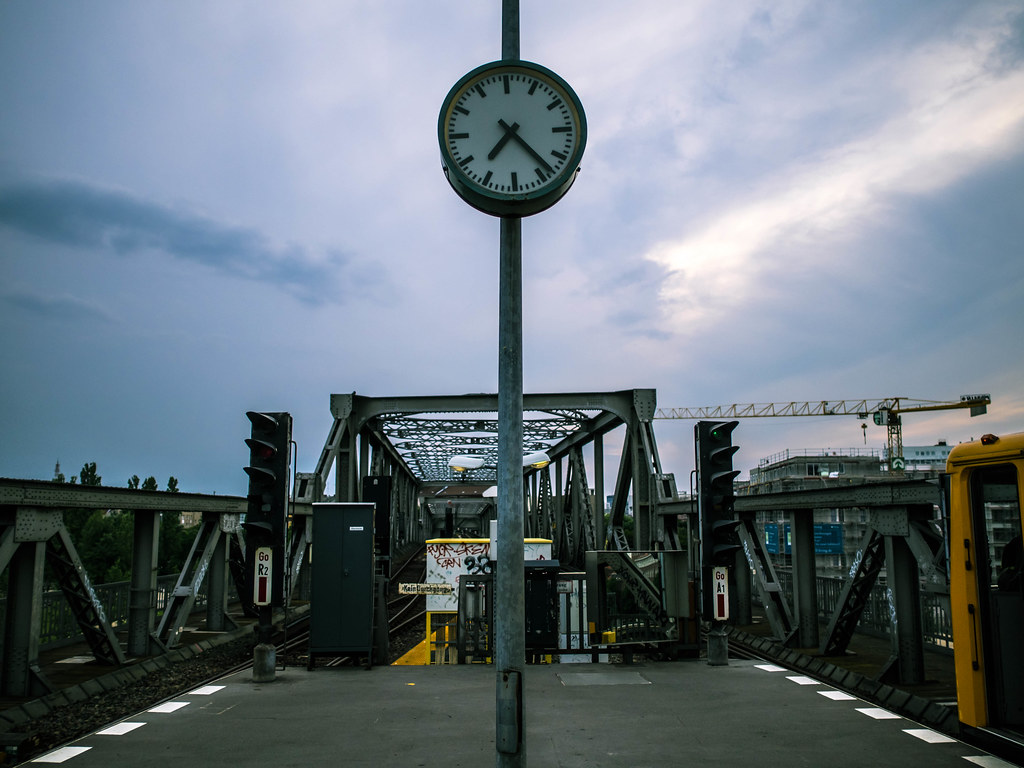 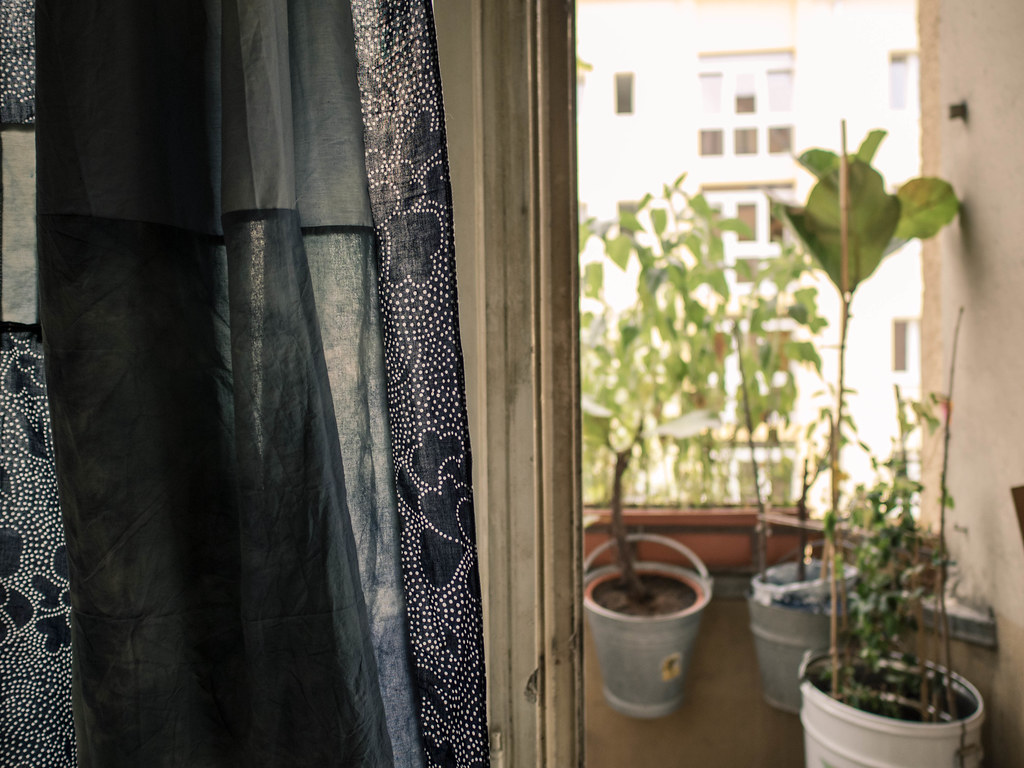 Slowly publishing to my Berlin Album.

In the spirit of having spent way more time than I really should have futzing on the design and setup of this travel blog (you know, instead of writing about traveling), here’s a list of pointless colophon:

OK, I think that’s enough yak shaving for a while. I’ll try keeping this stuff to a minimum, but futzing with the site/features is part of the fun, I suppose.

Completely unrelated, here’s a pic I took in Bali earlier this spring: 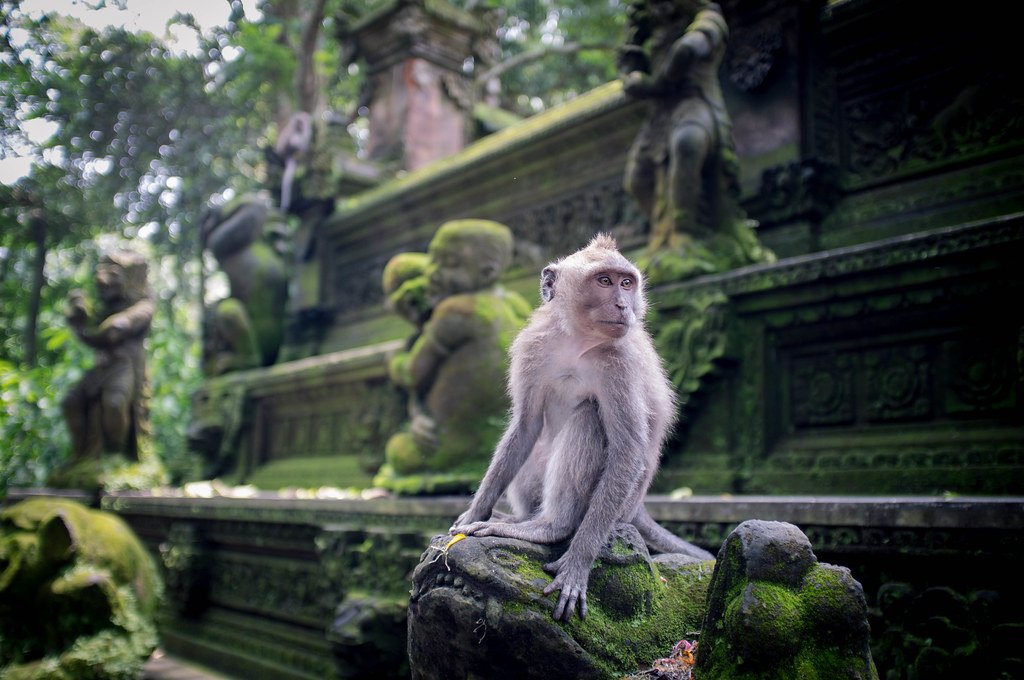 Near the beginning of this year, I started traveling again. It’s taken a while (and 2 continents) for me to get this travel blog up and running, but hopefully now that I’ve nailed down a good-enough design and it’s up and running, I’ll do a better job back-filling content in.

A few years ago I spent about a year and a half semi-nomadic. Last year I started planning to do it again, although with a focus on spending a couple months in the places I’d visited that I’d liked the most rather than just a few weeks in places.

I started out my travels in February visiting Asia: a couple weeks in Taipei, then a week in Singapore and Bali, then two months in Tokyo, another stop in Taipei, a week in HK/SZ, a 3 week gastronomic tour of China, and then another week or so in Taipei.

I spent a couple weeks catching up after this first leg of traveling back in Los Angeles, and then headed out to Berlin in the beginning of July. I’m typing this from a sublet in Mitte, where I’ll be until September (I may visit some European cities while I’m here) before heading to Portland for a bit.

Well, that’s a start at least. My plan for this blog is to keep some notes of my travels and discoveries, and maybe talk about the why and the how (there will be gear reviews). But more on that later…